An exhaust system includes everything from the exhaust manifold or header pipe to the tailpipe where the exhaust gases exit. The diagram to the left gives a general view of the system.

Depending on the overall system design, the exhaust gas may flow through one or more of:

Exhaust manifold (bolts to cylinder head) a turbocharger to increase engine power, a catalytic converter to reduce air pollution, a muffler to reduce noise and resonator to further quiet the sound.

A catalytic converter (colloquially, “cat” or “catcon”) is a device used to reduce the array of emissions from an internal combustion engine. A catalytic converter works by using a catalyst to stimulate a chemical reaction in which the by-products of combustion are converted to produce less harmful and/or inert substances, such as the very poisonous carbon monoxide to carbon dioxide.

In automobiles, this typically results in 90% conversion of carbon monoxide, hydrocarbons, and nitrogen oxides into less harmful gases.

Automotive oxygen sensors, colloquially known as O2 sensors, make modern electronic fuel injection and emission control possible. They help determine, in real time, if the air fuel ratio of a combustion engine is rich or lean.
Since oxygen sensors are located in the exhaust stream, they do not directly measure the air or the fuel entering the engine. But when information from oxygen sensors is coupled with information from other sources, it can be used to indirectly determine the air-to-fuel ratio.

Closed-loop feedback-controlled fuel injection varies the fuel injector output according to real-time sensor data rather than operating with a predetermined (open-loop) fuel map. In addition to enabling electronic fuel injection to work efficiently, this emissions control technique can reduce the amounts of both unburnt fuel and oxides of nitrogen entering the atmosphere

Trust the experts at Precision Automotive! Call us or Email us to make an appointment today! 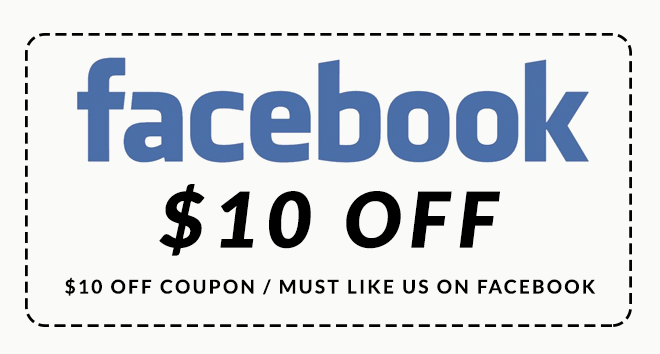